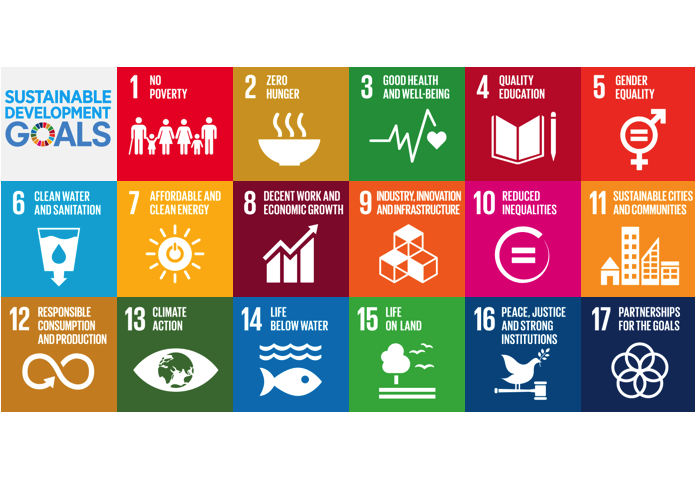 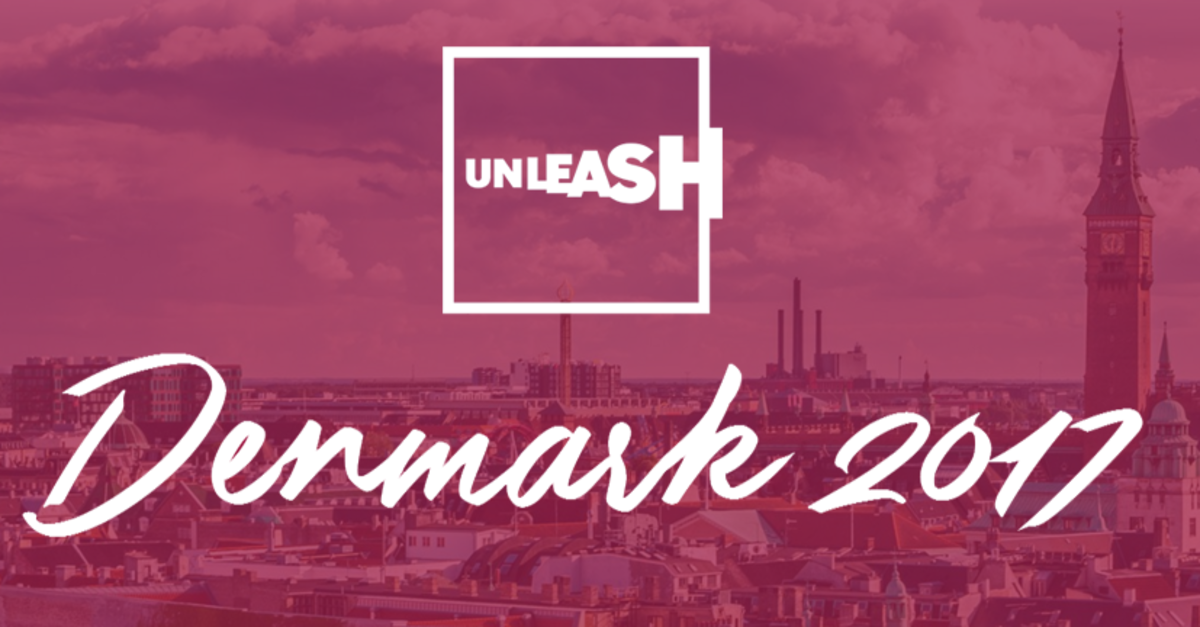 Africa and Its Youth Population

The UN Recognizes the Importance of Youth Participation

The United Nations (UN) has in past years recognized the importance of youth in both the social and economic development of their countries. In 1984, Resolution 39/22 adopted at the General Assembly of the UN decided to dedicate the year 1985 to young people by naming 1985 the ‘International Youth Year’ – this was a recognition of the significance of youth in directly participating in the “future of mankind”. However, in past years, there had not been active action to back that ‘recognition’ of the capacity of youth. It is only in recent years that there have been active strides to actually support and empower youth to be change-makers in their respective countries and in the whole world.

In 1996 Resolution 50/81 titled ‘World Programme of Action for Youth to the Year 2000 and Beyond’ was adopted by the General Assembly of the United Nations. In this resolution it was recognized that “young people in all countries are both a major human resource for development and key agents of social change, economic development and technological innovation”, the resolution also acknowledged that young people aspire to be active participants in the shaping of their societies.

Again in 2008, Resolution 62/126 was adopted to support youth and one of the proposals of action was for governments to provide opportunities for the youth, and create enabling environments whereby young people will be able to enjoy prospects of employability and skills development. This particular resolution highlighted the fact that young people in developing countries should especially be provided with greater protections and opportunities because some of them are trapped in poverty and “remain marginalized from the global economy and lack the capabilities to access the opportunities that globalization has to offer”.

Youth & Scalable Solutions to the SDGs

While all the UN Resolutions, spanning different years, have significantly shone a light on the importance of youth participation in global affairs and the importance for such youth to be empowered and supported; UNLEASH Lab 2017 has taken it a step further to actually provide a testing ground in the form of a ‘lab’ for bright young people from all over the world to test their own ideas in Denmark this summer from August 12 – August 23, 2017 in an effort to stimulate the achievement of the Sustainable Development Goals (SDGs). The selected young people, to attend and participate in the Unleash Lab 2017, are referred to as SDG Talents, they consist of entrepreneurs, intrapreneurs, academics, media practitioners and others. The young SDG Talents will work on various tasks to the SDGs in different sectors or themes which include: access to clean water, food production and preservation, access to clean energy and renewable energy, sustainable production and consumption, access to education and ICT, urban sustainability and urban planning, health and medical supply chains.

UNLEASH Lab 2017, has been dubbed an Event for the Sustainable Development Goals. This entire programme will culminate into The Unleash Awards Show where scalable SDG solutions tailored by the SDG Talents will be presented before various thought leaders and experts.

UNLEASH Lab 2017 is due to commence in just a matter of hours. The World Economic Forum in Davos came and went; The G20 Summit in Hamburg came and went; now it is time for UNLEASH Lab 2017 in Denmark to make its mark – the UN’s past resolutions on youth participation is put into action this August in Denmark. Let’s wait and see what scalable solutions to the SDGs the young talents will come up with – this is harnessing the capabilities of the youth in the future of mankind.