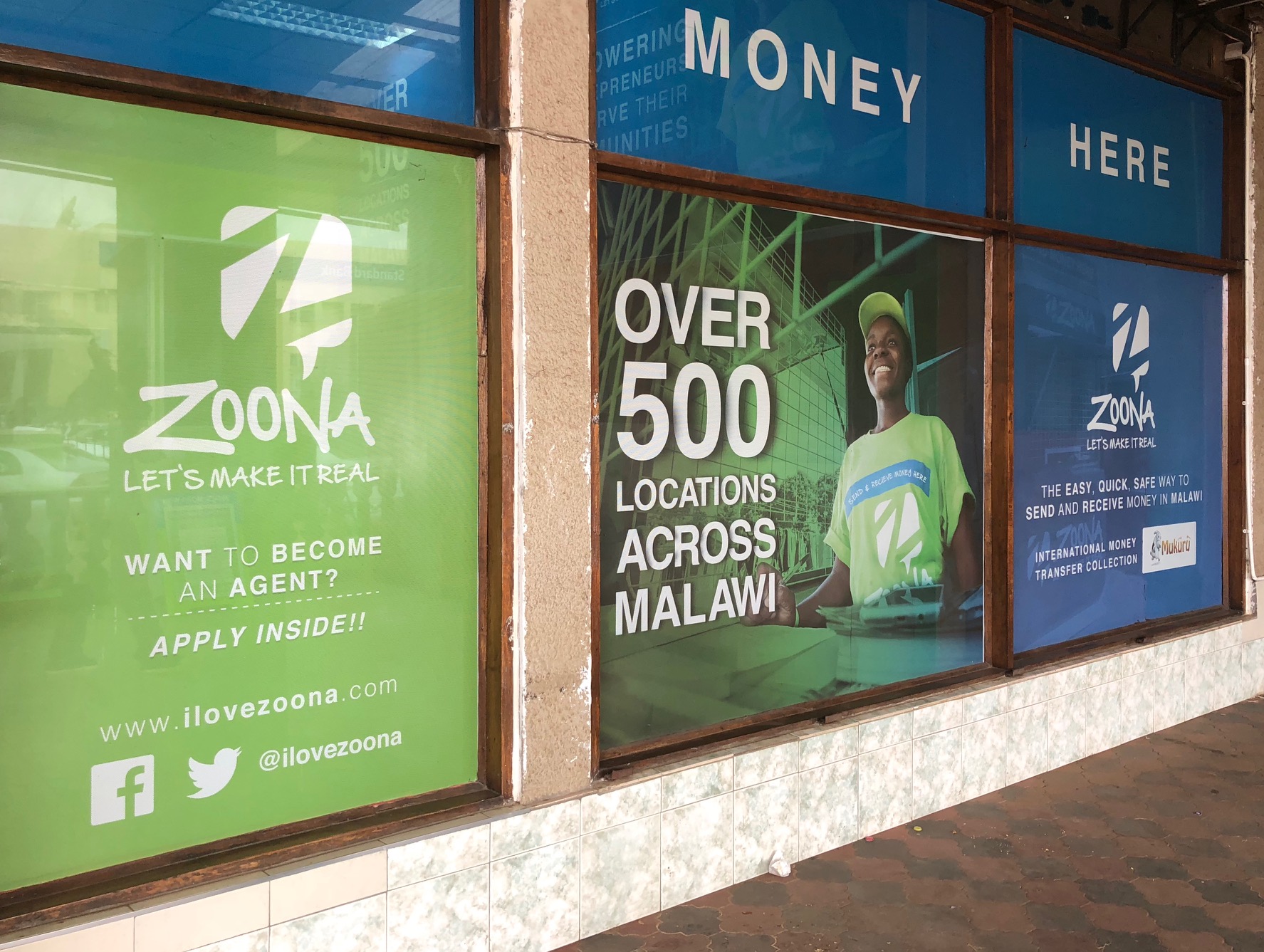 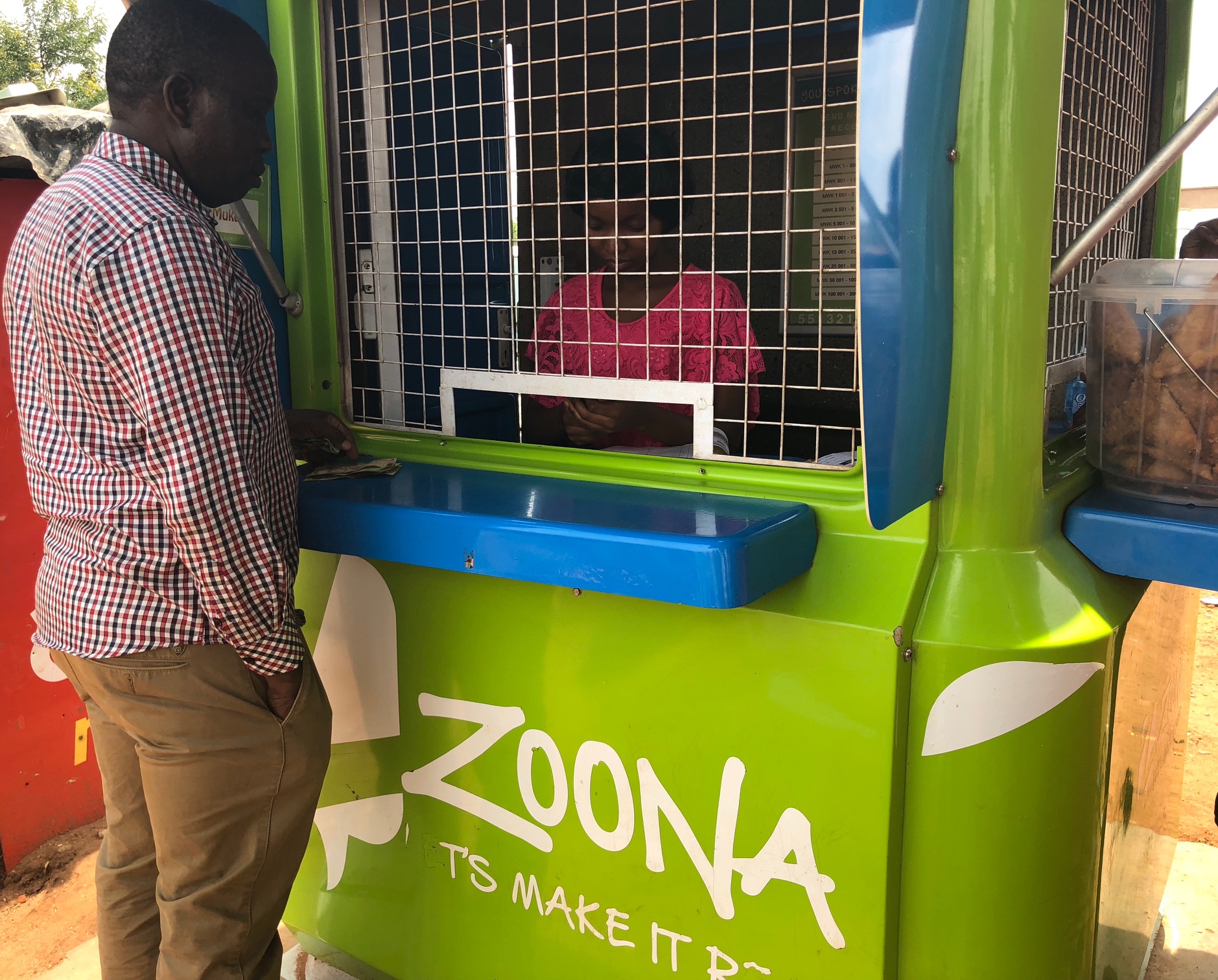 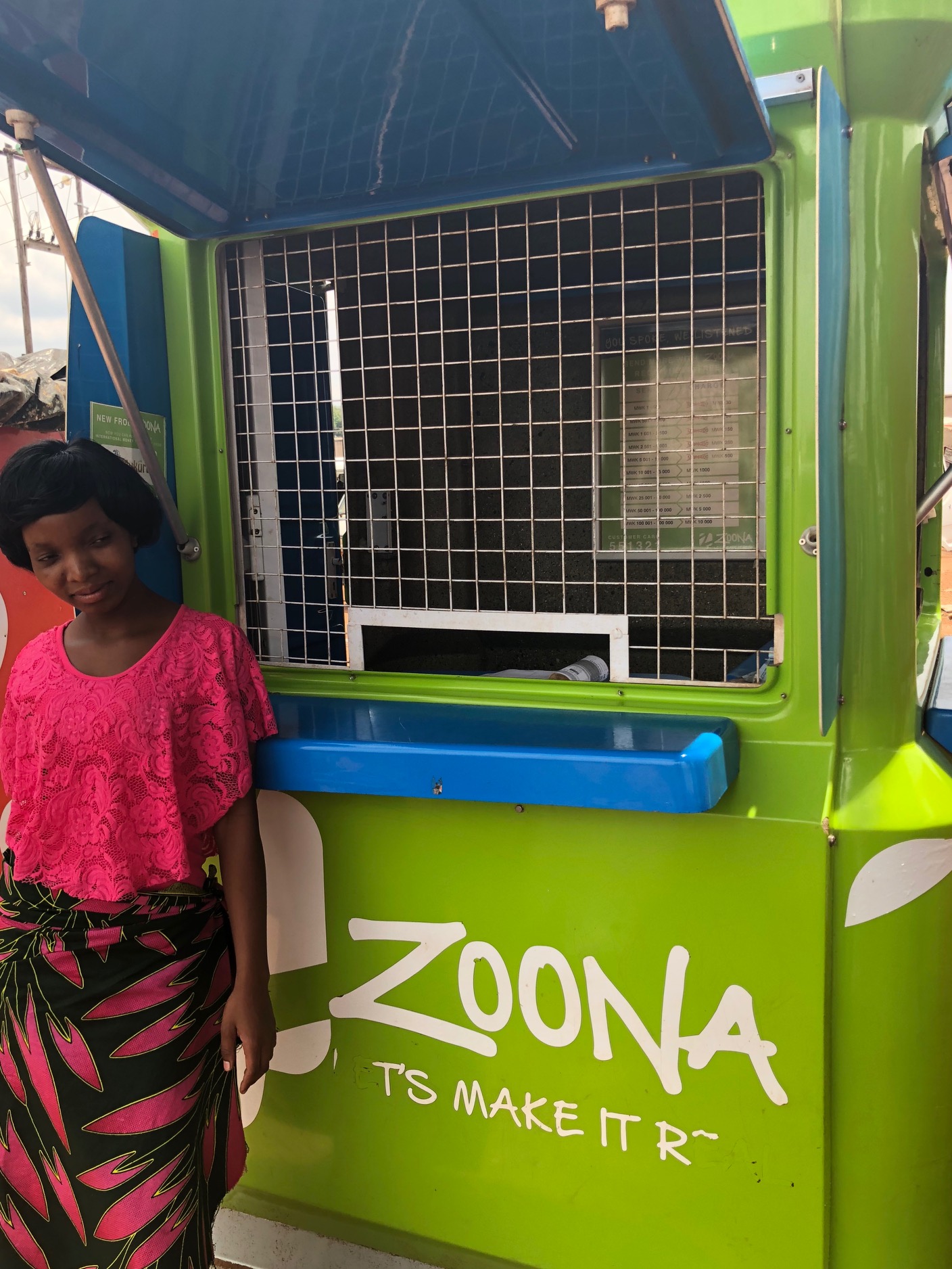 The financial services industry in Africa is ever expanding with fintech startups finding particularly innovative ways to service the 80% unbanked adults in Africa. Harvard University professors, Michael Porter and Mark Kramer opine that businesses can re-evaluate their operations to “bring business and society together” by yielding financial returns in ways that also address the challenges societies face, a business concept they termed “creating shared value”.

Disrupt Africa, a portal with information relating to Africa’s startup scene, released a report which found that of the 301 fintech startups, 125 of the startups place their efforts on easing the process of sending and receiving money for the unbanked.

Mobile money technology has gained significant traction on the continent, especially among those who lack basic financial services from traditional financial providers.  While many think of Kenya’s M-Pesa when mobile payment technology is mentioned; there is another mobile money technology startup that is making a name in the financial inclusion space since its founding in 2009, it is known as Zoona. Founded by two brothers from Kitwe, a city in Zambia. Zoona currently operates in three markets: Zambia, Malawi and Mozambique and is looking to expand into the Democratic Republic of Congo.

In Lilongwe, Malawi’s capital the trademark bright lime green boxes are found in almost every busy street, with more than one in many others. On Monday, November 6th, 2017 the Managing Director of Zoona Malawi, Ms. Killy Kanjo explained that Zoona’s main vision “is to make communities thrive”. As the first Managing Director for Zoona Malawi, she explained that her role in the company was and currently is to build relationships with the relevant stakeholders in Malawi and most importantly to “make people understand that what Zoona does is both economic and social”. Kanjo also worked directly with Malawi’s regulators at the early inception of Zoona’s operations in Malawi. “The regulators provided us with guidelines and also gave us the necessary latitude we needed to grow”. When asked about the US$15 million that Zoona raised from investors in 2016, Kanjo explained that “Zoona has a deliberate strategy of creating more jobs for the youth as well as empower women and that is what it will continue to do”.

Earlier that same day, Lucy Zuze, a 20 year old young woman working as a Zoona teller, operating at one of Zoona’s many outlets in the city of Lilongwe said she had started working for Zoona in January 2017, prior to this she had been unemployed and had found it difficult to secure a job. Zuze explained, “I am able to do what I want because I have my own finances that I get from being a teller at this outlet”. She went on to say, “I hope to one day rise to become a Zoona agent and employ tellers like myself in the future”.

“Many youth have nowhere to go, Zoona wants to partner with the youth and women and see how we can work together”, Kanjo said. Since 2009, when Zoona was founded, over US$2 billion in transactions have been processed by Zoona – in response to this fact Kanjo said, “This figure is humbling”. Given that Zoona’s target market is the unbanked and underserved communities in its countries of operation, “There is clearly a lot of money out there that people are not aware of – underserved communities simply need a platform that cater to their needs that they can transact their monies through and I think Zoona is moving Africa in that right direction,” Kanjo said.

Zoona’s business model and its mode of operations is centred on its small business agents, its franchisees, who in turn (may employ tellers or may themselves) process transactions for the customers at the Zoona lime green booths. The network of agents are strategically dispersed and they themselves earn a commission on the number of transactions made and Zoona in turn charges a fee to each sender making use of its system. In Lilongwe, particularly, Zoona outlets are near large supermarkets, at transport hubs, near schools and so on. The top performing agents are at liberty to have more than one outlet as well as pick a location for the outlet to be situated; whereas the newer agents are guided as to where to place their initial Zoona outlet. “Giving the power to the Zoona agents makes the business grow better, they are on the ground and they best understand their customers and what their customers need”, Kanjo said. “We offer the initial training and the ongoing guidance to our agents; but we do not restrict them”. There are 500 agents in Zoona Malawi’s operations and these 500 agents have created over 750 jobs, as Zoona tellers.

Malawi, similar to Zambia (where Zoona began operations), is a cash-driven society. “Zoona’s biggest competitive advantage is liquidity. We aim to ensure that no customer bounces from the green box because there was no money”, Kanjo said. Having large heaps of cash, while it may be a competitive advantage may pose as a security challenge for Zoona outlets. “Zoona agents and tellers are mindful of security issues and they know how to balance having physical cash and electronic money”, Kanjo elucidated.

While Africa is home to numerous fintech startups, “It is important to offer a service that people need”, Kanjo said. “Our commodity is money; we don’t sell SIM cards, data bundles or anything else. We move money and move money quickly – that is what people here needed and Zoona resonated with a lot of people here in Malawi”. Access to relevant and affordable financial services and products enables society to move towards financial inclusion and this is especially imperative for Africa.

An earlier version of this article first appeared on CNBC Africa.