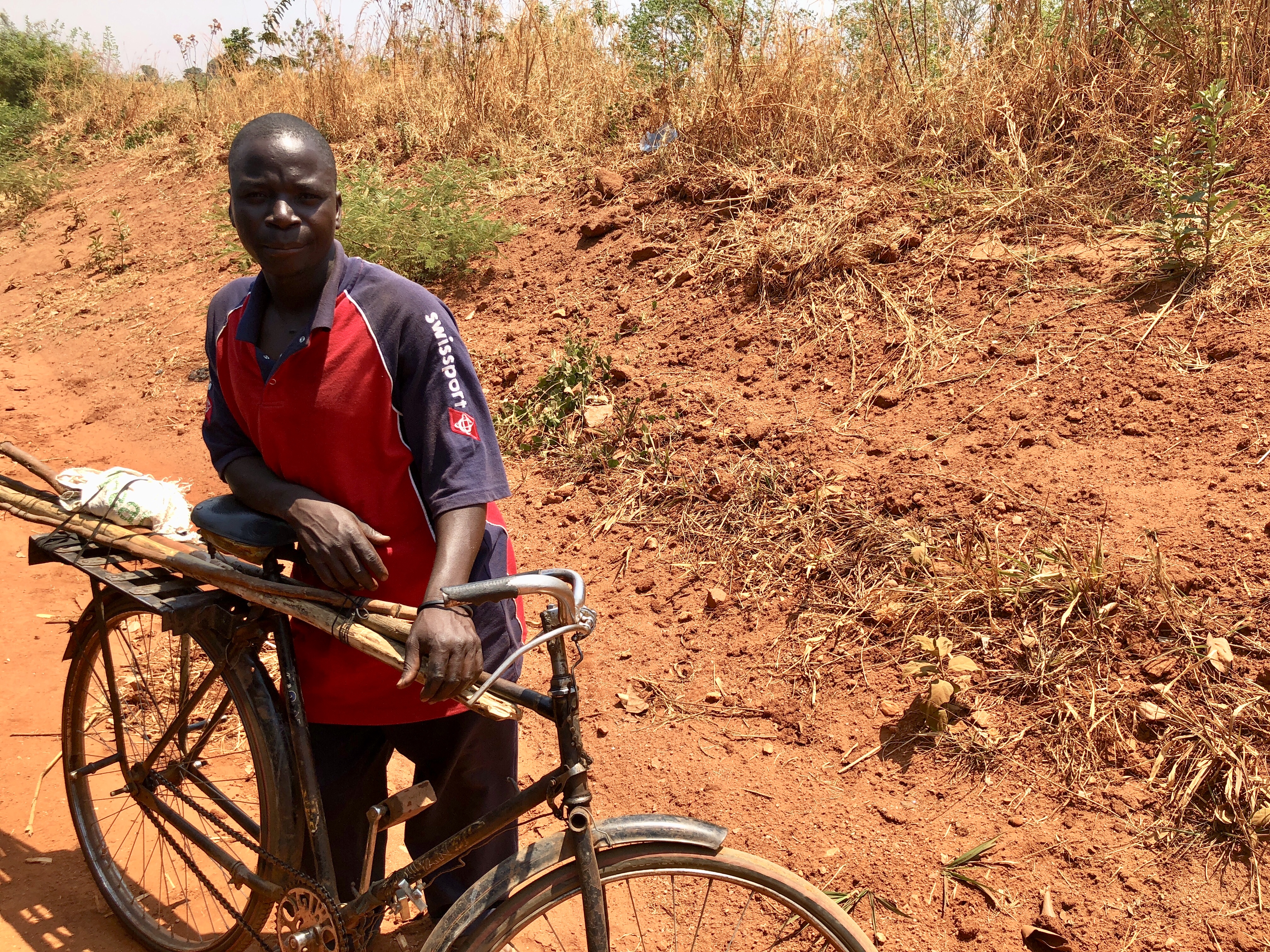 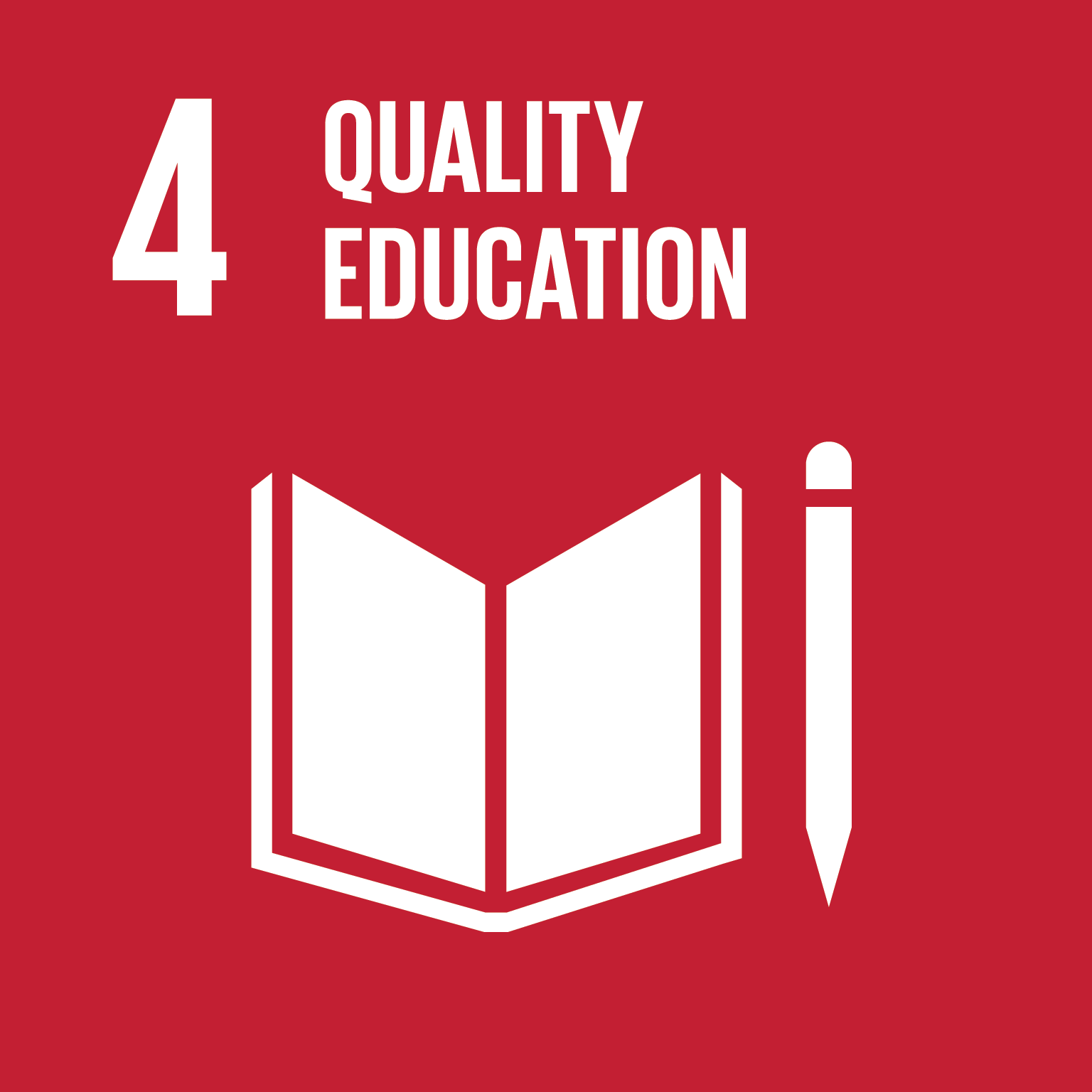 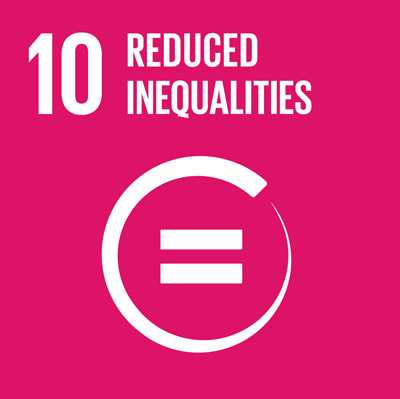 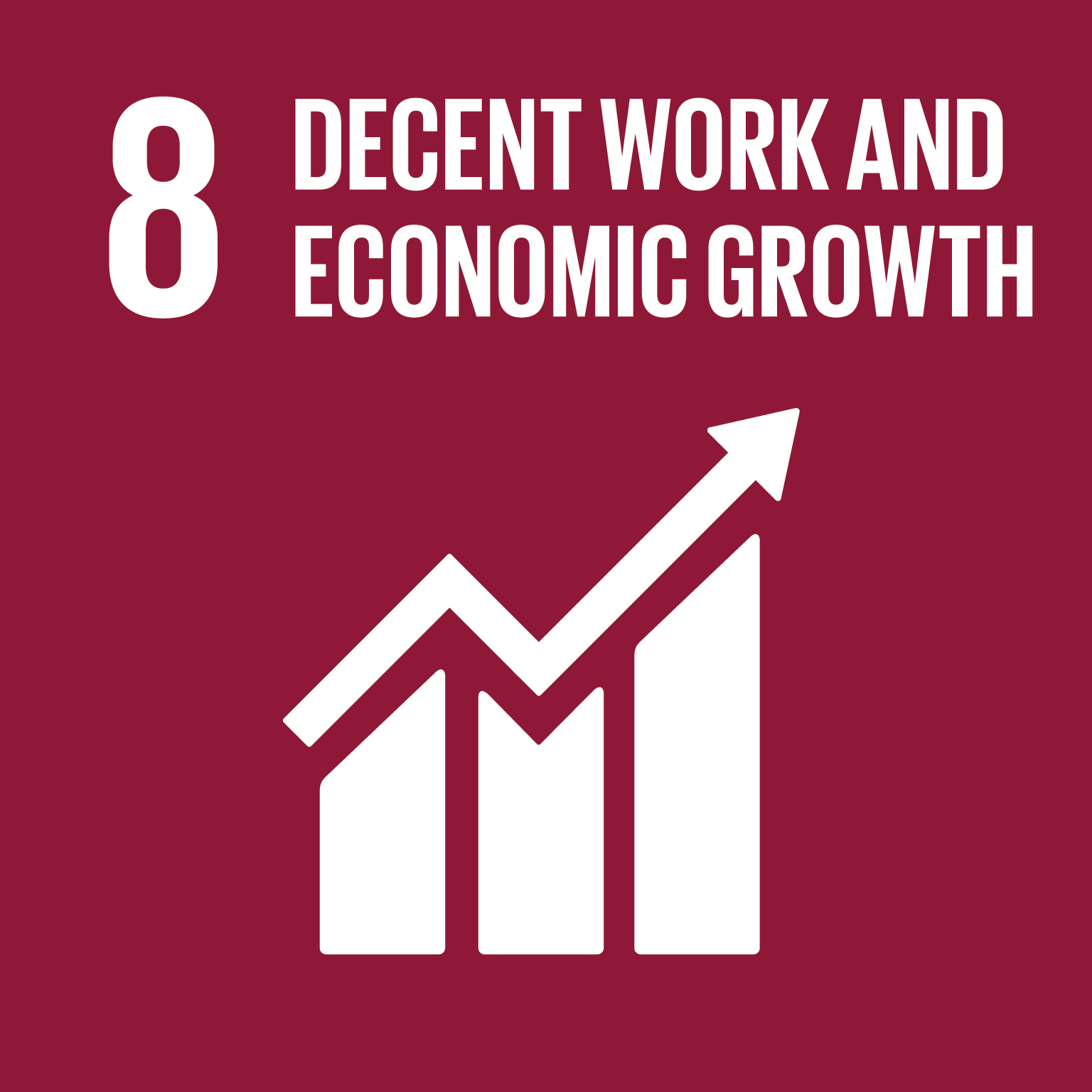 The World Bank will be issuing a study on the implications of one’s familial socio-economic background on their ability to progress beyond that of their lineage. The introduction to the World Bank’s preview, to the upcoming report, states that in order for inclusive growth to be a reality, public policy ought to give due regard and consideration to the hopes of people to progress beyond that of their background. In economic literature this phenomenon is known as Intergenerational Mobility (IGM). However, it has been found that in developing countries it is particularly difficult for those at the bottom to move upward, this ultimately stifles the ability of developing states to capture future economic growth and curb extreme inequalities within such nation-states.

This has become somewhat apparent during a grassroots reporting project undertaken in Malawi, particularly in Malili Village (in the outskirts of the capital city, Lilongwe). On October 17, 2017 the local chief Mphalabungu, who is a village herd-man said: “He is from a lineage of chiefs and his lineage did not complete school”. As for himself, he “stopped schooling at Standard [or Grade] 4”. When asked why he stopped schooling so young, the 38 year old local chief said, “There was no money for his parents to continue paying for his schooling and it made sense for him to stop going to school and simply become a herd-boy, at the time”. 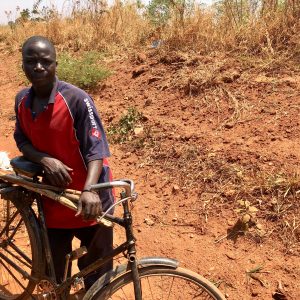 The main focus of the World Bank study is on IGM, with an emphasis on educational mobility across generations. The preview states that, “Education mobility is important in its own right, as education is a key dimension of human progress”[pg. 5 of the preview]. Mphalabungu said the following: “Looking for a job is hard especially because I did not go to school – even a job to be a security guard is impossible for me because it requires one to have good papers; I don’t have good papers, I don’t have any papers”. He further explained, “I have completely stopped looking for a job in the city; I stay here in Malili Village and I chop firewood and go to the main road over there, on my bicycle, to sell the firewood. With this I am able to get some money and take care of the family; however, sometimes people don’t buy anything and then we have to go hungry until the following day”.

When asked what his aspirations are, Mphalabungu, who also has a community which he leads as a local chief, said the following: “I want to become a renowned singer in Malawi. I have a talent, which is to sing local music. I do not want to sing for pleasure, however, I want to sing to get money and sell music to improve my living standard”. He elucidated that, “To jumpstart his singing career is very difficult because that too requires money”. 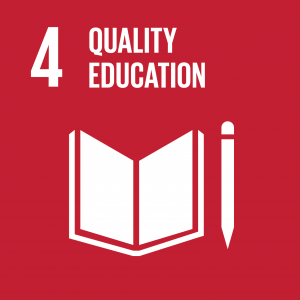 The World Bank preview [pg. 13] states that, “Developing economies dominate the list of economies with the lowest mobility from the bottom”. Low relative mobility is fundamental when it comes to reinforcing extreme inequalities within countries [pg. 17 of the World Bank preview] because those from poor and uneducated backgrounds remain in that position with very little likelihood of progress; whilst those in the higher end of the curve have higher chances of forward movement – thereby perpetuating the cycle of poverty and vast inequalities within countries. Vast inequalities within nation-states are the breeding ground for societal unrest and the lack of social cohesion. 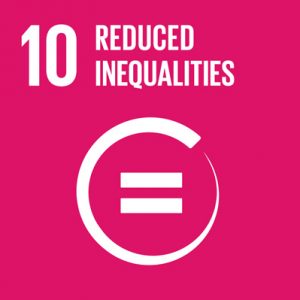 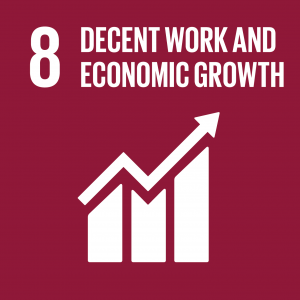 The World Bank preview [pg. 21] recommends “reducing opportunity gaps in education access and quality […] as key tools available to policy makers to enhance mobility”. Malawi has attempted to move in the direction of reducing such “opportunity gaps” by making primary school education free in 1994. While quality is yet to be made fully available in Malawi’s public primary school because some public primary schools lack resources and physical infrastructure for its students – this is a fundamental aspect to enhance mobility for those at the bottom.

In conclusion, it would be remiss not to reflect on the other side of the coin and mention that there have been many exceptions to the trends of intergenerational mobility, Michelle Obama (as an example) who during the second day of the Obama Foundation Summit, on November 1, 2017 said, “My parents did not go to college, they were not of wealth, not of means”; yet this African-American woman ascended to be a two-time Ivy-League educated woman, and ultimately made history to become the first African-American FLOTUS in 2008. Therefore, I am inclined to categorically state that despite the statistical studies on intergenerational mobility, one (whether in a developing economy or a developed economy] can progress beyond that of their background – where one comes from need not define where one is going.

Editor’s Note: The conversation with Local Chief Mphalabungu was with the help of a translator from Chichewa to English. 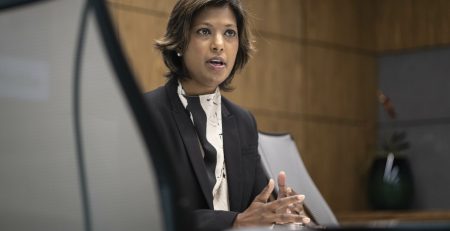