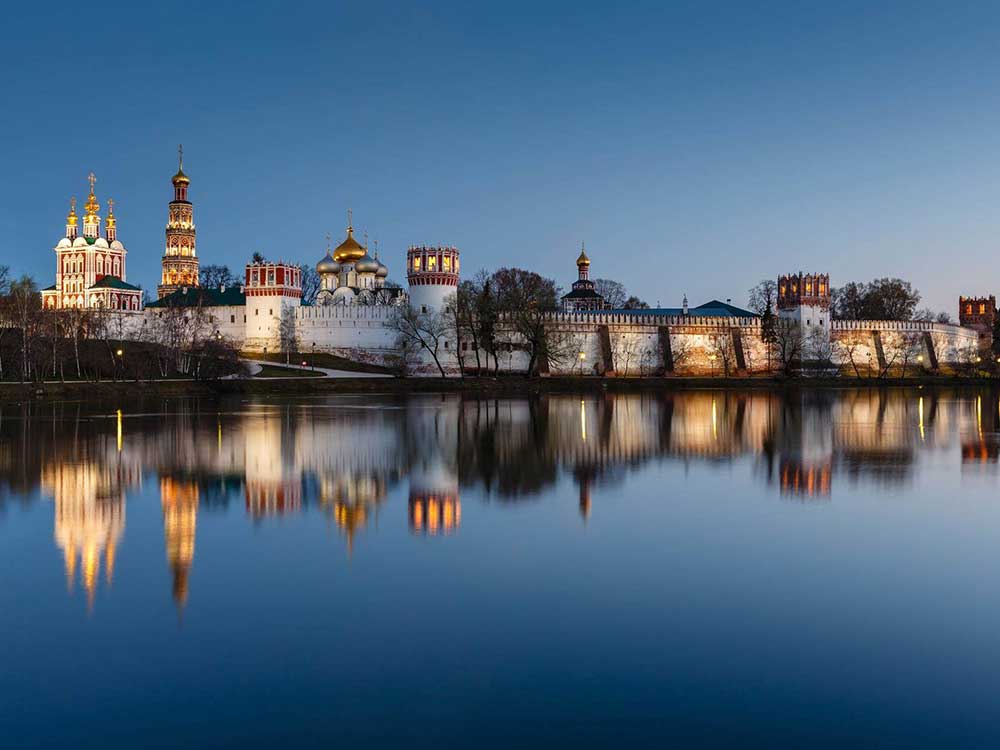 With barely one month into the new year, 2018, eye-grabbing headlines are making the rounds on various news media. This time Russia is a talking point, again: if not about the FBI investigation into the alleged collusion between the 2016 Trump Campaign and the Russian government and the reported subpoena of former White House chief strategist, Steve Bannon, and his refusal to respond to questions posed by the House Intelligence Committee on Russian meddling; then about how Sweden is gearing herself against Russia as fears loom by providing information brochures to 4.7 million homes on ways to prepare for a war. This time, however, the talking point is on the Russian presidential elections which are just several weeks away. President Putin has made it clear that his chief critic Alexei Navalny is the US’ pick for Russia’s presidency. Navalny’s name will not, however, be appearing on the ballot on March 18, 2018.

On December 24, 2017, Kremlin critic and anti-corruption crusader, Alexei Navalny, made the news headlines when he rallied thousands of supporters in his bid to run for presidency. Navalny told supporters gathered at a rally in the nation’s capital that he had sufficient endorsements from signatures obtained from supporters in 20 cities across Russia. Navalny made these statements to supporters despite an earlier conviction that, according to Russian law, barred him from eligibility to run for presidency. Navalny has nonetheless maintained that his February 8, 2017 criminal conviction by the Kirov District Court was baseless, tweeting: “We do not recognize this verdict […]”. It will be recalled that in 2016 the European Court of Human Rights ruled in favour of Navalny for the same facts in which the retrial and ultimate conviction in Kirov was based in February 2017.

Just one day after Navalny vowed to his supporters that he was eligible to run for elected office in 2018, Russian officials made a screeching halt to Navalny’s parade. Russia’s electoral body, the Central Election Commission, rejected Navalny’s registration after submission, citing the criminal conviction by the Kirov District Court earlier in the year. This was not a shock to international observers closely monitoring the situation as many viewed the February 8, 2017 conviction as politically-motivated. On 6 January 2018, Navalny was officially barred by the Russian Supreme Court from seeking elected office in the upcoming 2018 presidential elections.

During a March 16, 2017 interview  ,with The Global Communiqué, Vladimir Ashurkov, Navalny’s close ally who is also a member of the Central Council of the Progress Party said: “Over the last 15 years, Russia’s system does not allow independent candidates to get on the ballot lists – on all levels of elections: presidential elections, parliamentary elections, local elections”. Ashurkov, who is now on asylum in the United Kingdom, went further to say: “The Russian state also has a history of prosecuting people who are opposing the authorities or opposing the regime”. On the criminal conviction against his ally, Navalny, Ashurkov reiterated, “There is very little substance to the allegations [against Navalny], but it’s no surprise that Navalny was convicted, since Russian authorities very often use the court system and the law enforcement system to ban opposition leaders from participating in elections and these ‘show’ trials and end up with real sentences”.

According to Russian law, Navalny will only be able to run for elections in March 2018 if given a special exemption or if his conviction was cancelled – so far neither has taken place; instead his presidential candidacy registration has been outright rejected by the electoral body.

Navalny is a serious contender against President Vladimir Putin, in fact it is reported that Putin has not faced such a contender in his years as Russia’s leader. The rejection of Navalny’s registration to run for presidency has resulted in Navalny calling for a boycott of the 2018 elections, quoted as saying: “Going to the polls right now is to vote for lies and corruption”. Earlier on in March 2017, Ashurkov, Navalny’s close ally, said the following regarding the legitimacy of the 2018 elections in light of Navalny’s criminal conviction: “In the current political setup it will be up to the Russian authorities to determine whether Navalny will be able to register and run in the presidential elections […]. We believe that all these restrictions on Navalny running are politically motivated and are not fair or legal. Our strategy is to create enough pressure on the authorities so that they would consider letting him run against President Putin because not allowing Navalny to run would mean that the legitimacy of elections would be undermined because the most prominent opposition leader [Navalny] would not able to participate in the [elections]”.

Clearly, the Russian electoral management body is not concerned with whether the 2018 elections are seen to be legitimate or not, they simply want Navalny out of the presidential race and the rejection of his registration appears to have secured that. After all, in February 2017 Navalny tweeted: “Putin and his gang of thieves are afraid to face us in elections […] rightly so: We will win”. The question is whether Navalny’s garnered support will yield any positive outcomes in March 2018. As 18 March 2018 draws closer, Putin’s main opposition is said to be a “collective shrug”.