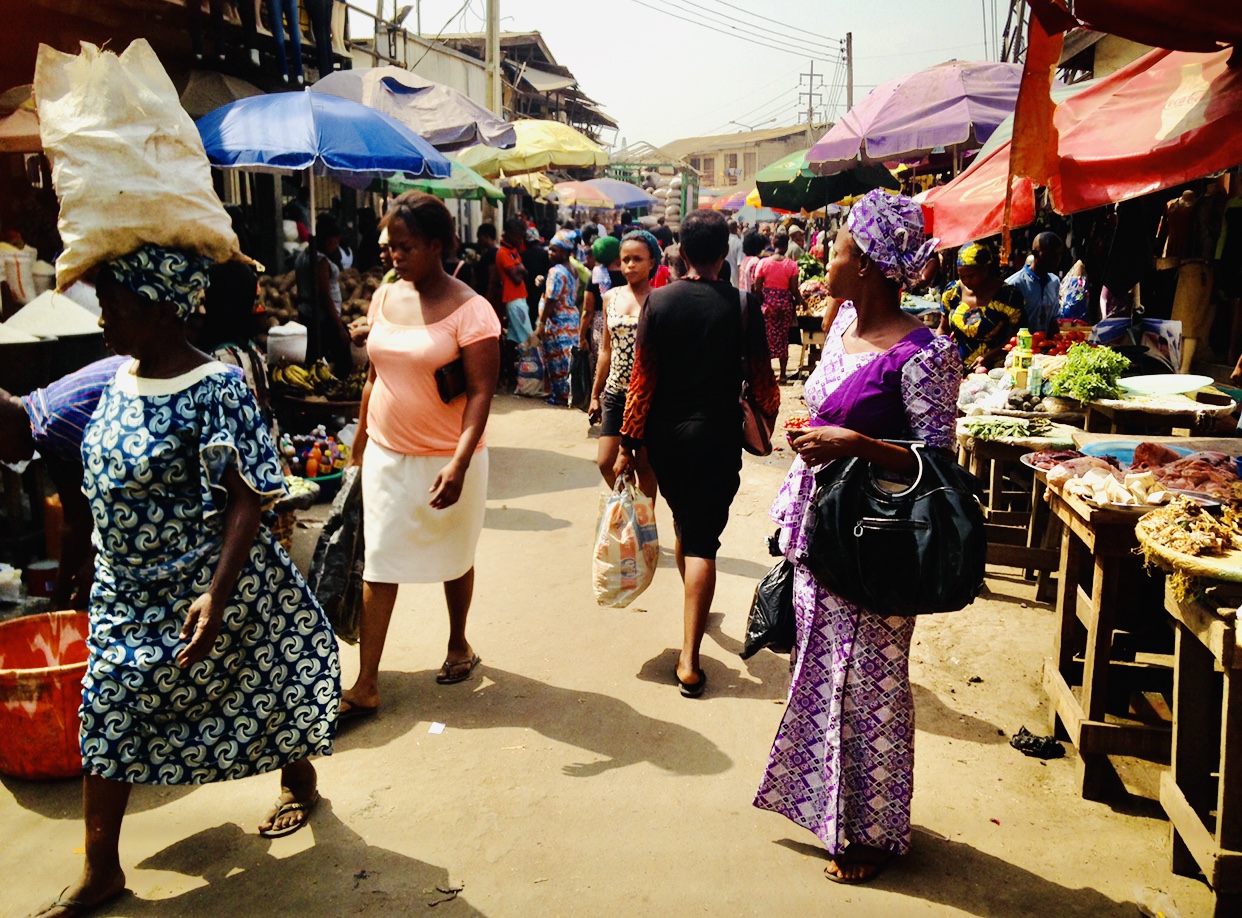 (This article first appeared on CNBCAfrica on 23 September 2019) 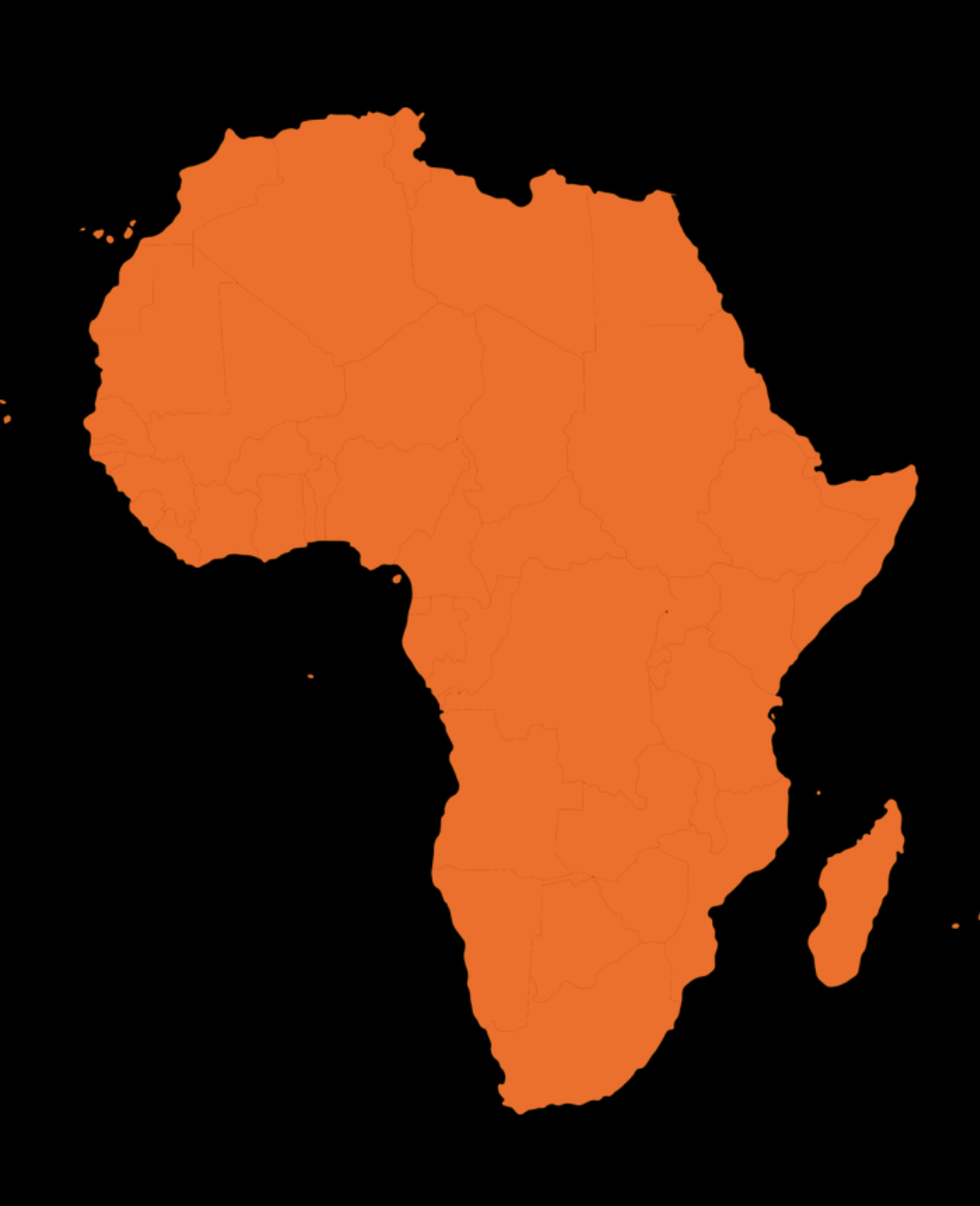 The balkanisation of African states is a colonial construct, yet it has become one of the most Africanised phenomena of contemporary Africa. During the wave of independence, a pan-Africanist movement swept over much of the continent with Julius Nyerere as its ardent proponent. However, the drawn lines of the Berlin Conference remained firm causing national identity to trump over a shared African identity. The recent xenophobic attacks in South Africa, particularly the targeting of other African immigrants in South Africa, is a testament to identity markers that have been forged along national geographies – a consequence of the Berlin Conference. Some Nigerian citizens returned home last week as result of the violence. The recent actions in South Africa and the reprisal attacks in other African countries targeting South Africa makes African integration hang in the balance.

The xenophobic attacks come at a time when African countries recently concluded the largest trade agreement, since the creation of the World Trade Organisation in 1994. The African Continental Free Trade Area (AfCFTA) has the potential to connect over 1.3 billion people as well as to form an economic zone of over $3 trillion and boost intra-African trade in agriculture, manufacturing, raw materials and services. However, such a potential requires more than simply diplomatic relations across the continent, but also steadfast unity among African people. Looting and destroying businesses owned by other African migrants in South Africa, particularly businesses owned by those at the lower rung of the socio-economic pyramid and the consequent retaliatory attacks in various other African countries, goes against the very foundations of economic, social and trade integration. 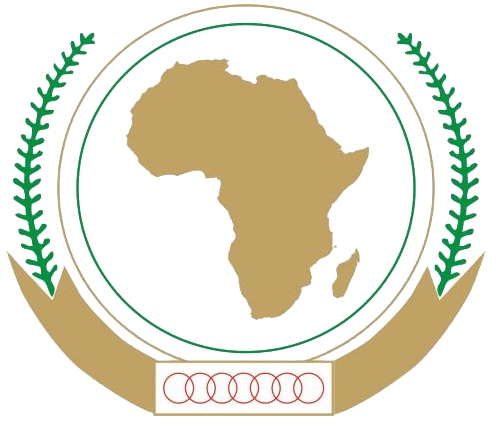 The AfCFTA was seen as acting as a buffer to the current trade-war climate by strengthening regional trade within the continent of Africa; while free trade is under attack in much of the developed world. If anything, the US-China trade war is an additional propeller for African states to deepen trade-relations among themselves.

However, what use is an African trade pact that aims at building bridges and dismantling borders; when the African people do not see themselves as a single identity?

Art and development: The unifying force of music

As the African continent grapples with its developmental agenda, art and specifically music has the propensity to act as a unifying force among African people. The major milestone accomplished by the Ndlovu Youth Choir’s magnificent performances that celebrated Africa as a continent and its culture, and that ultimately landed them a record as the first African act to make it to the finals of the US’ major talent competition, is significant not just as entertainment but also in forging a unified African identity in the midst of the regressive social and economic moment of the recent xenophobic attacks. Music that was composed specifically following the September 2019 xenophobic attacks was a song “Africa Unite” that poignantly explored social themes of interdependence and African togetherness. 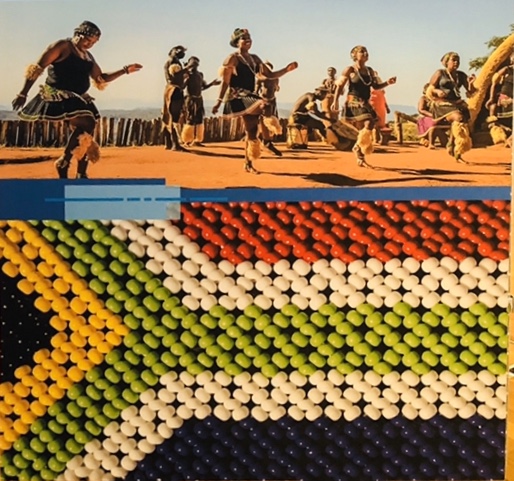 Music is an enabler in building bridges and in articulating and expressing the complexities of identity politics found in development processes. It is also a vital medium in communicating and illuminating themes central to development discourse (including regional trade integration) at a time where the social infrastructure of the continent is of importance and heightened social tensions among Africans need to be eased.

The AfCFTA, with its potential to make significant contributions to economic development, curbing unemployment and poverty alleviation if it is supported by effective policies, is a starting point; but an ingrained pan-African vision from those at the bottom of the socio-economic pyramid all the way to the top is essential for the growth of the African continent. The world has much to benefit from an integrated and united Africa. Africa Unite.